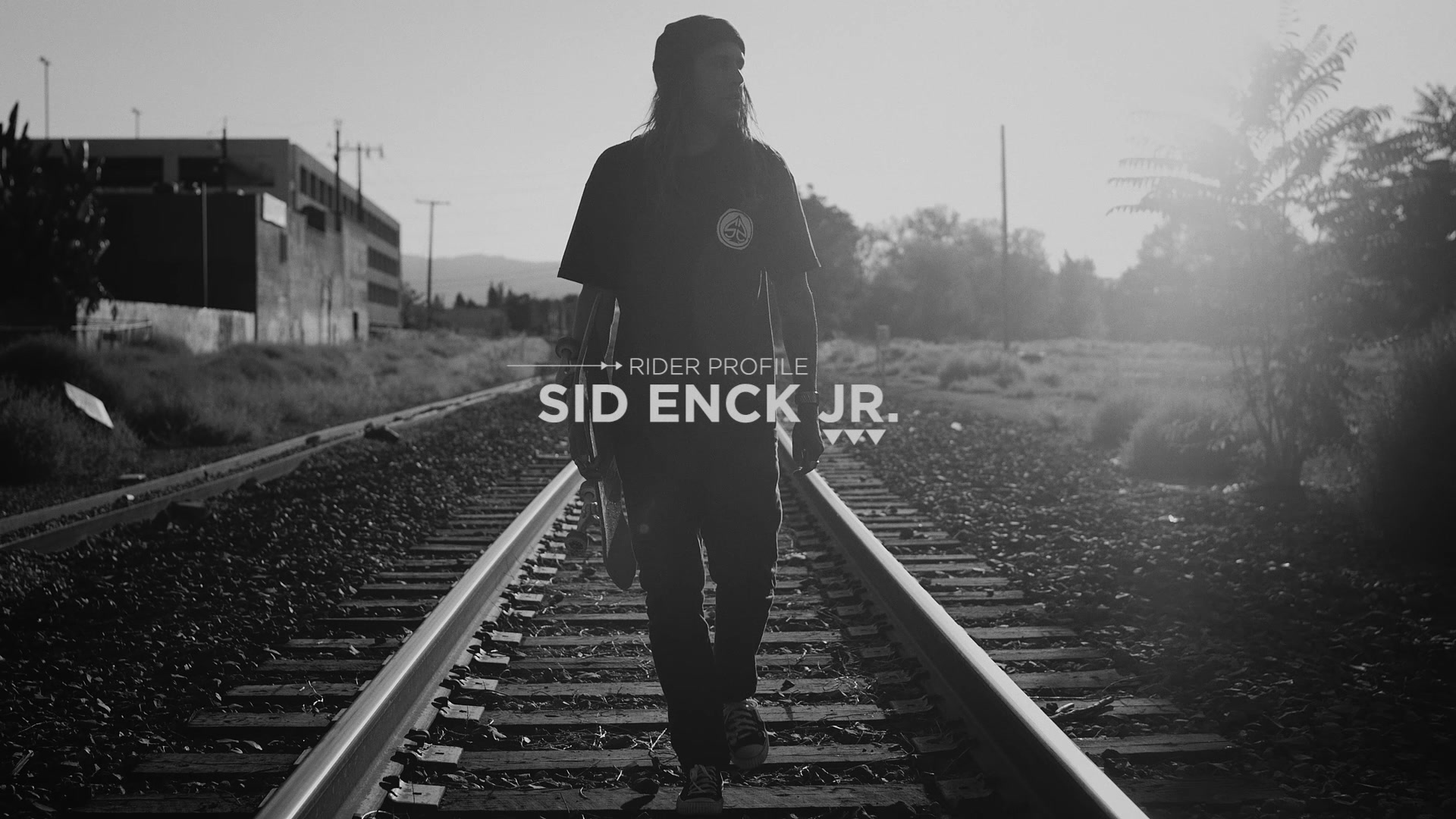 On a chilly morning in late September, we follow Sid Enck Jr, a team rider of Society Skate Shop in San Carlos, CA under a freeway overpass to a slab of cold cement. The night hangs on, wrapping it’s blanket of fog tightly around itself in defiance of the sun, which has just begun to peak out over the nearby hills on the outskirts of Silicon Valley. Nearby residents slowly begin to rouse, vaguely aware of the presence of the new stranger and his wooden transport.

⟵ Back to Portfolio